Popcorn Politics with Dylan Wade is Proudly Presented By Ochelli.com

On today’s episode of Popcorn Politics, Johnny Ruffier and I attempted to explain the chaos around the riots and protests that followed the murder of George Floyd.

We tackled the issue from multiple angles, discussing the response from the Trump administration, Joe Biden, and various other officials including Andrew Cuomo. Donald Trump’s authoritarian response is no surprise given the constant expansion of executive authority that has been largely nonpartisan.

It is certainly true that this is the most blatant act of authoritarianism in recent years, but it should come as no surprise.

The police response and the response from those in New York is what is truly disgusting.

Bill De Blasio, who has a famously nasty relationship with the NYPD, chose this political moment, to side with the cops. It is a politically suicidal, ideologically incoherent, and morally questionable decision that gives political cover to the worst police department in these events.

Cuomo isn’t any better though, criticizing De Blasio for being TOO critical of the NYPD. These Democrats will bow to authority just as much as their Republican counterparts.

We also discussed a few potential electoral implications of the riots. Johnny and I made predictions regarding the elections in Iowa’s 4th and Maryland’s 5th Congressional districts based on the week’s events.

We speculated that white flight would save Steve King, an open white supremacist. This didn’t happen, King was defeated in the Republican primary by Randy Feenstra. Our prediction regarding Maryland’s 5th was right with a caveat. I predicted that Steny Hoyer, the House Majority Leader, would win by roughly 10 points. He won 74-17, a crushing margin. We also discussed Congressman Elliot Engel’s response to the protest and how it could impact his race against local activist Jamaal Bowman.

ANYTHING DONATED WILL HELP WITH THE ADDED COST OF SURVIVAL AT THIS TIME
https://ochelli.com/donate/

Would you like a hat with the Ochelli.com Logo Embroidered on it?
Get one as a thank you, for your support.
Just Send a $30 (USD) or more donation to https://ochelli.com/donate/
message us a PayPal note with your mailing address
Offer good Until
July 1, 2020

Thanks to all our listeners and contributors for your support, The Ochelli Effect would not be here without you!

If you have any questions about our shows, please contact us here at The Ochelli Effect or if you want to contribute in some way, please do the same. 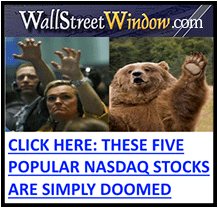 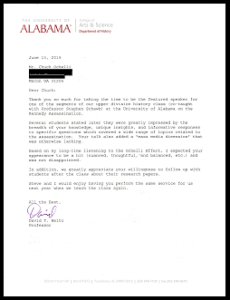